The idea of Khiaban (Street) as a serie was conceived during my daily walks, and in the street. The main question that led to the formation of the serie was how painting and art in general, beyond the trends of its time, relates to the reference society in which the artist dwells.
This serie consists of two parts. The first, depicts the people on the street that detached from their spatial setting form the subject of the painting. The exaggerated colours attempt to emphasize their timeless and placeless character, while accentuating their proper individuality and identity. The second part instead, counterpoint to the first one, pictures the urban setting devoid of life employs different technique and atmosphere. In the absence of human figures the everyday streetscape turns into alienated and estranged scenes. 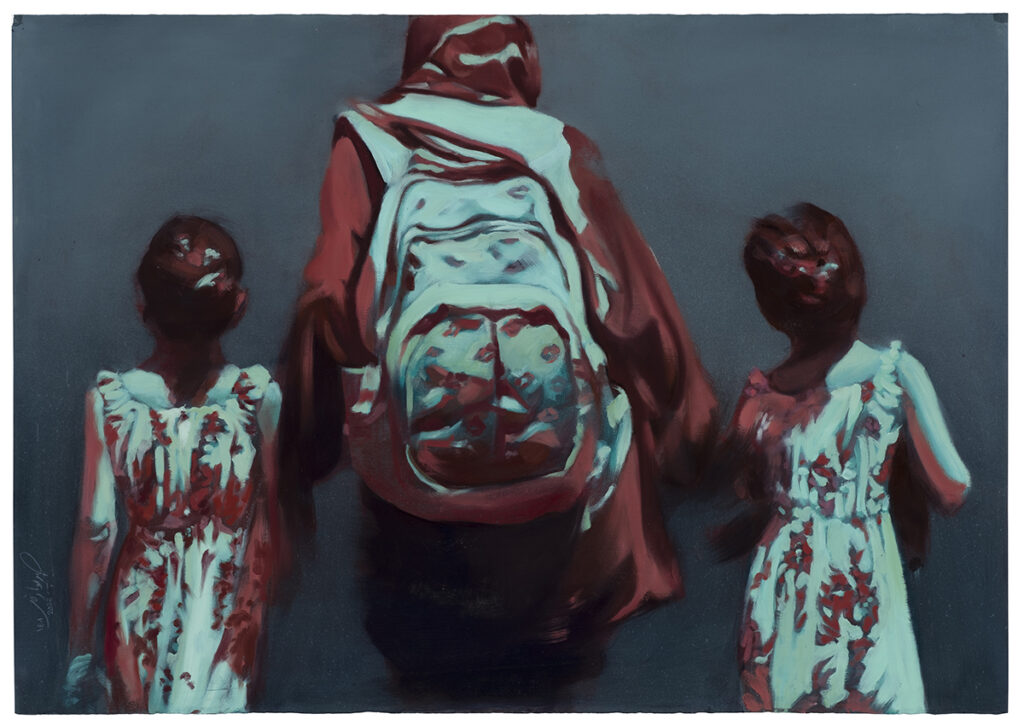 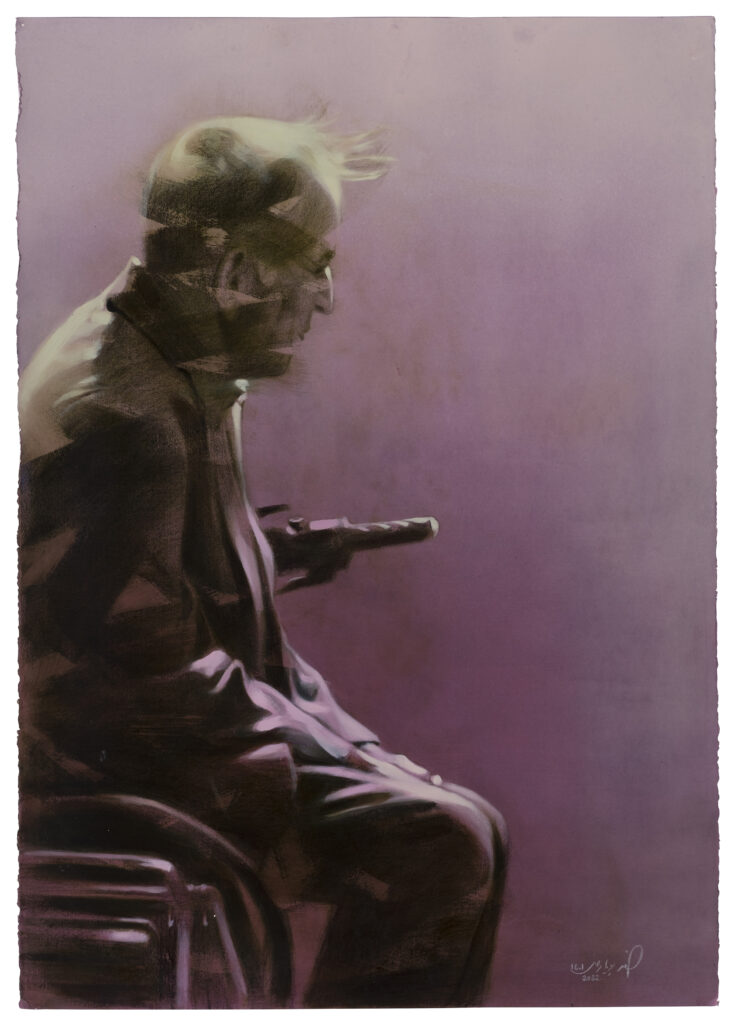 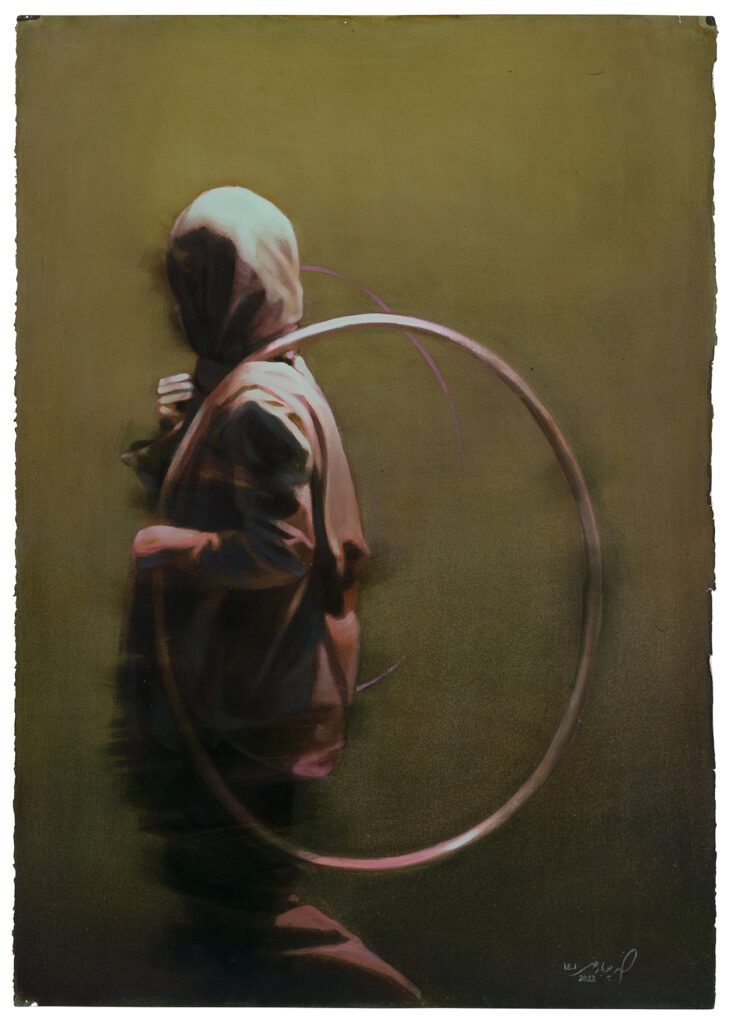 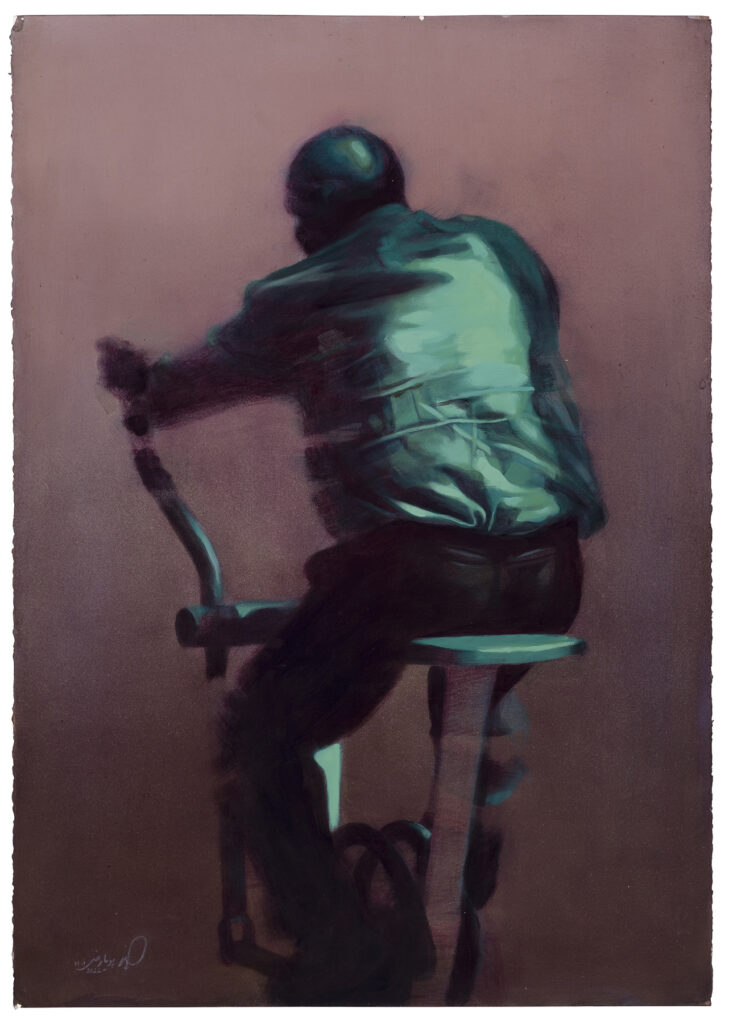 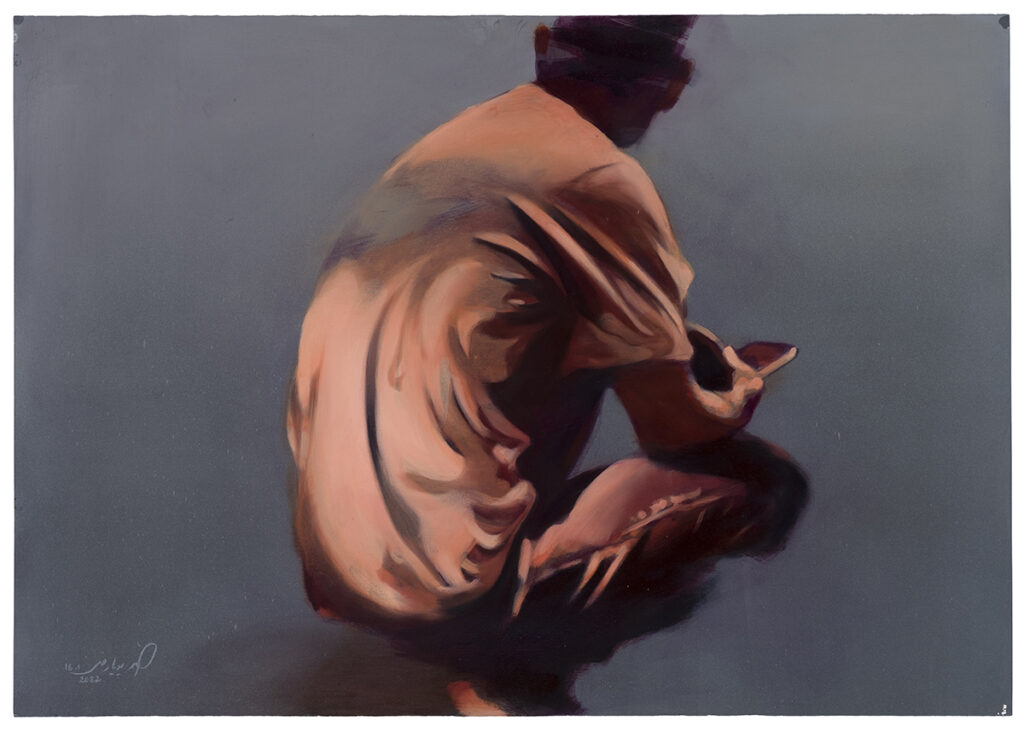 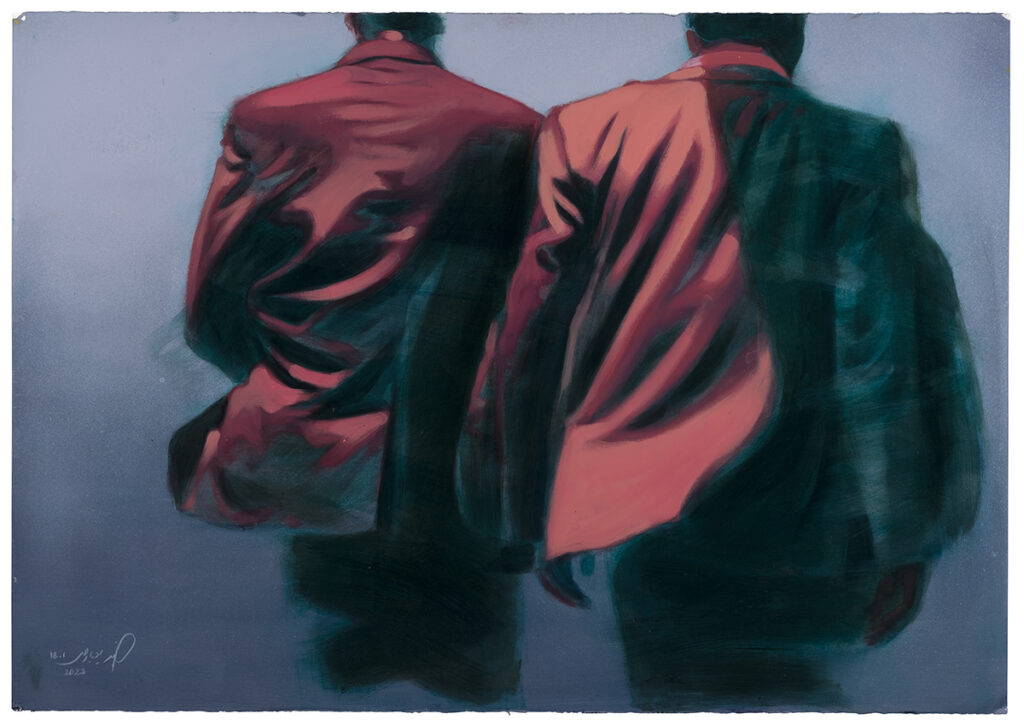 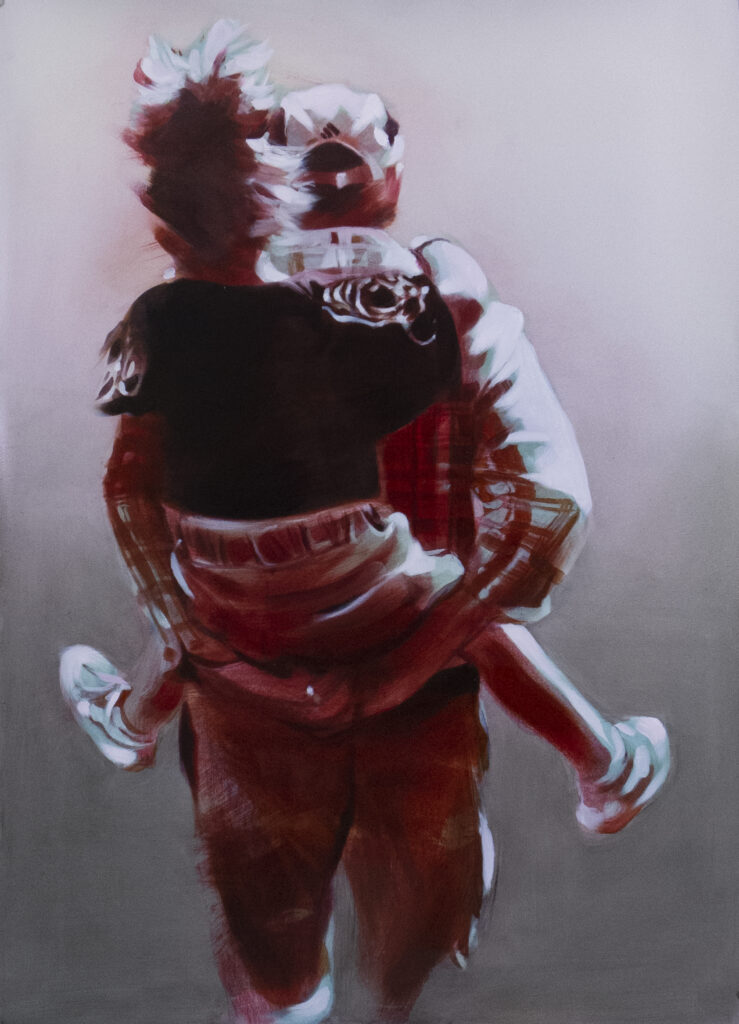 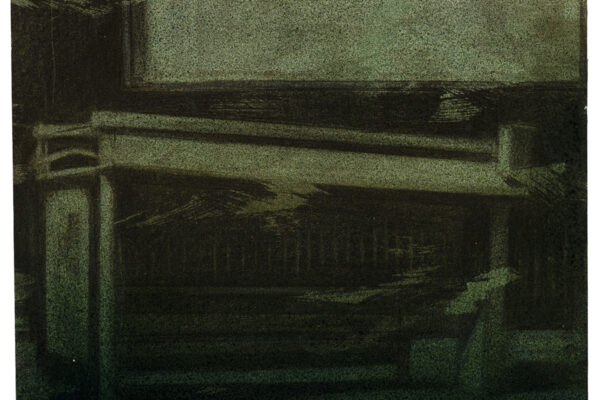 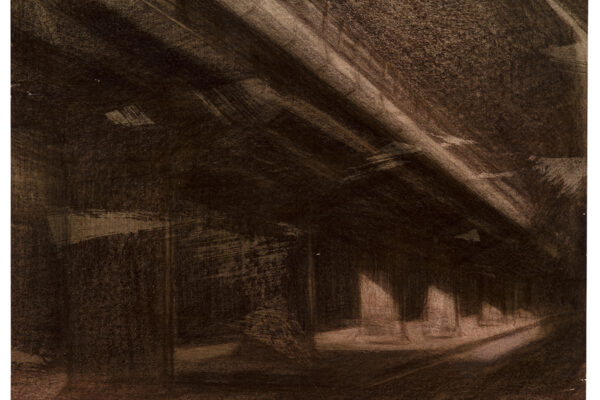 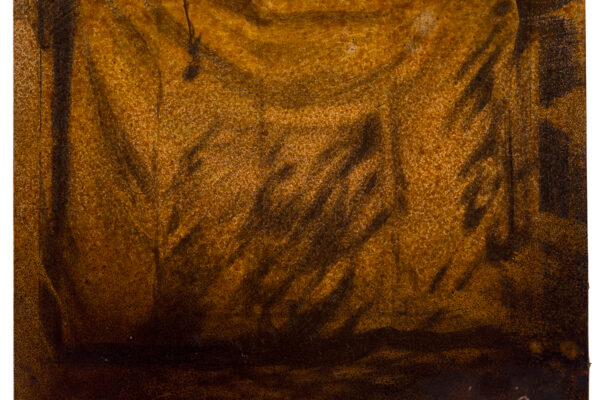 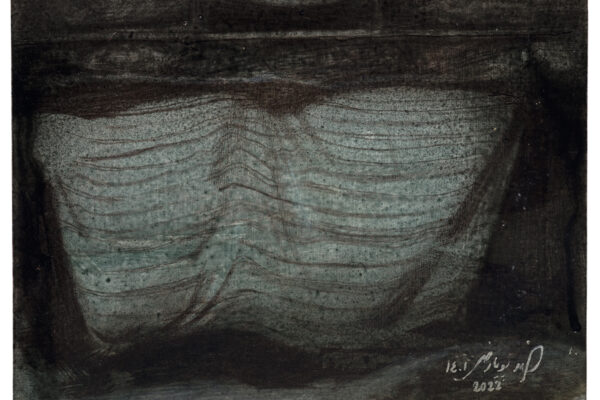 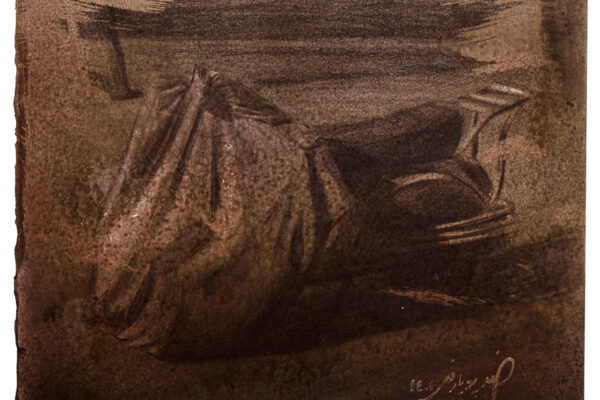 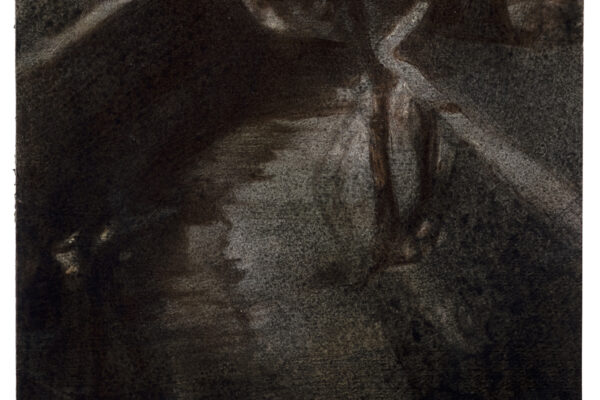 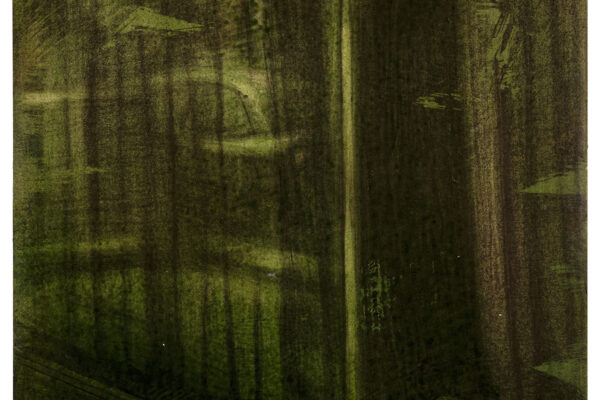 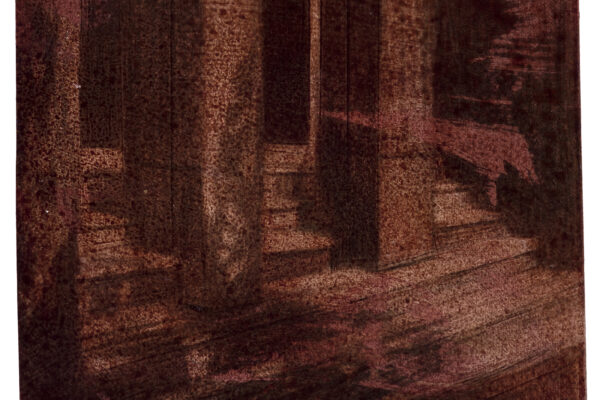 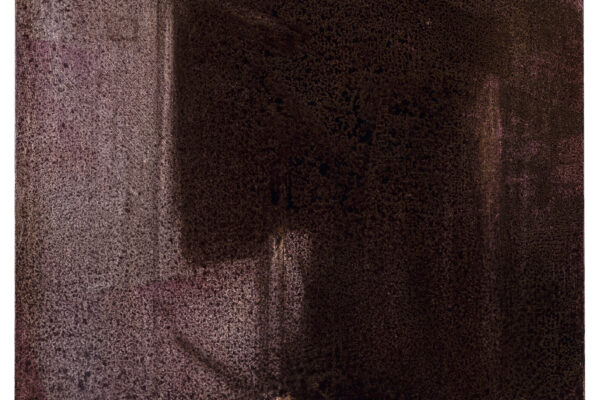 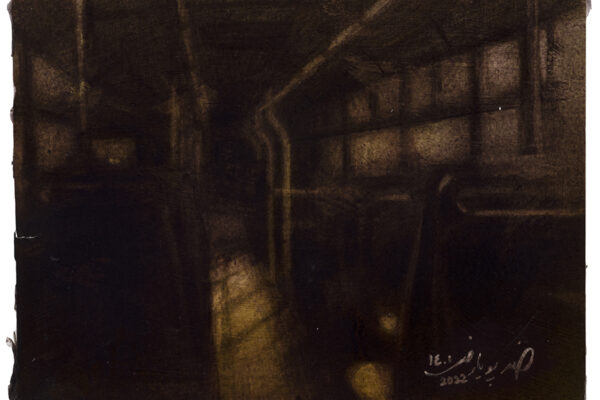 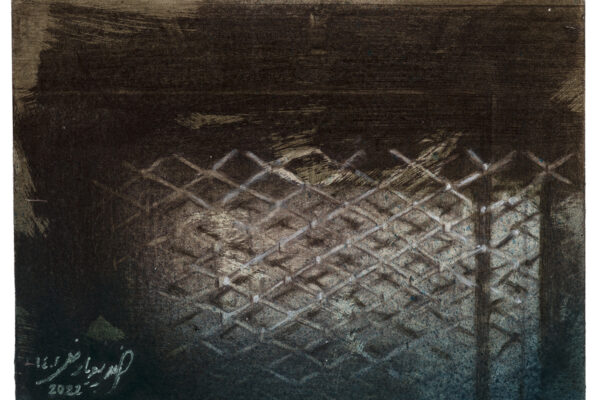 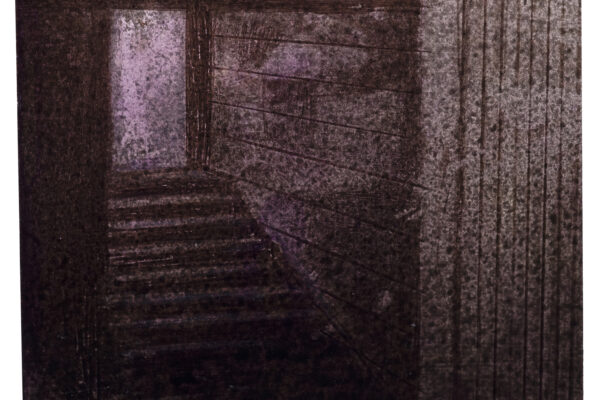 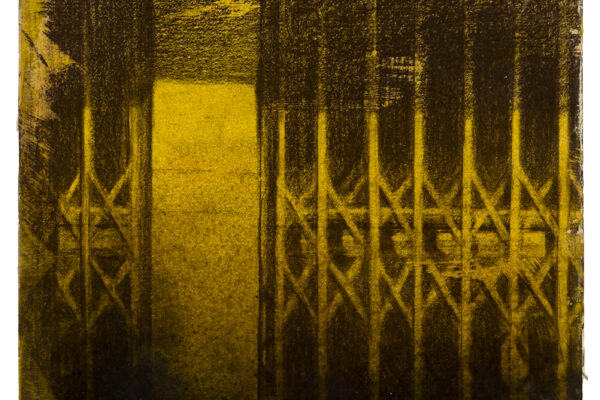