Shadows are visual paradoxes . They simply exist as we see them, at same time we see them because they cannot be seen on their own: They are holes in the light that can only be distinguished against their surrounding space. In fact, we see them because of the invisible confined area they create, which sets them apart from their bordering expanse. But whatever they become— smaller or larger, more believable or meaningless, more familiar or more abstract than their sources—they are still avid followers of the leaders who create them. This relation between the creators, the shadows and the audience exists only in the world of definable objects. But if we believe that there are areas whose fundamental quality we cannot comprehend, and that they make forms without being sure if they comply with the source that creates them, this relationship becomes compatible with many of the sacrosanct beliefs and fears that affect the way we think. In a way, we accept their roles the same way we accept the identity of actors in a film, without having any insight about who creates them and what really goes on behind the scenes. Now, if the shadow is so much larger that we no longer recognize its border from the surrounding area, it will give a reversed perception of the area it has covered. We can live inside or under the Platonic cave it creates, and have a reversed definition of Truth. 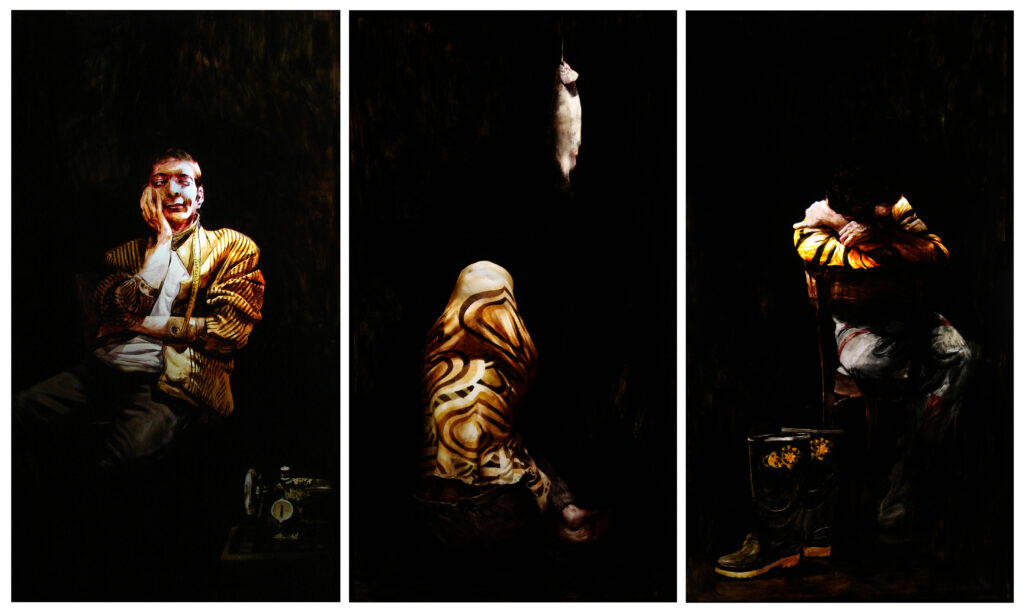 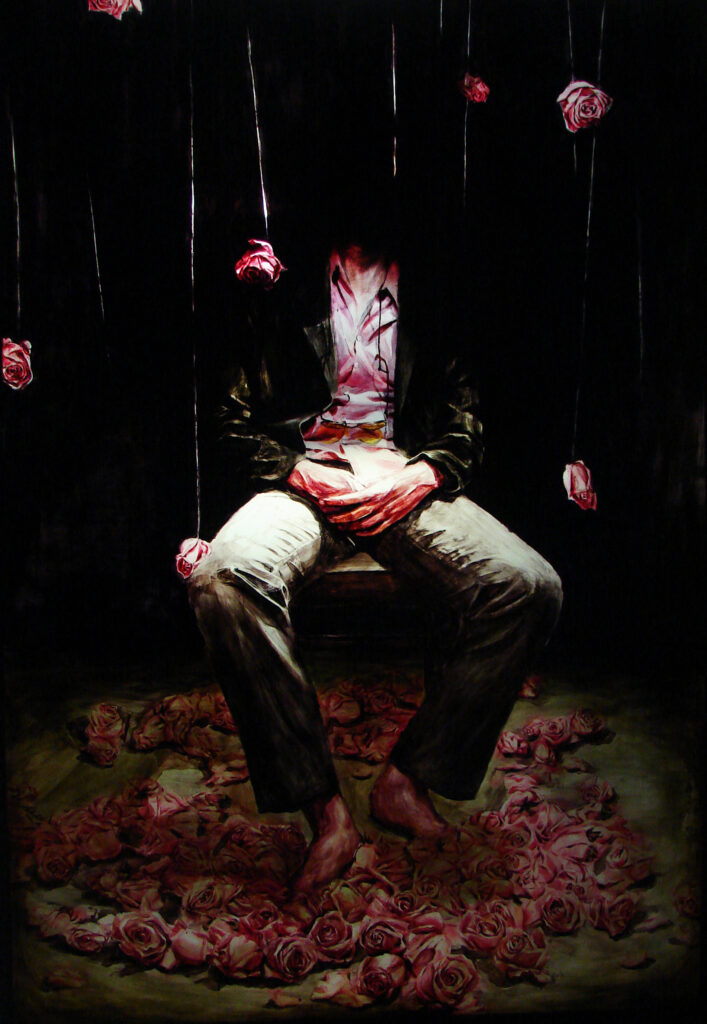 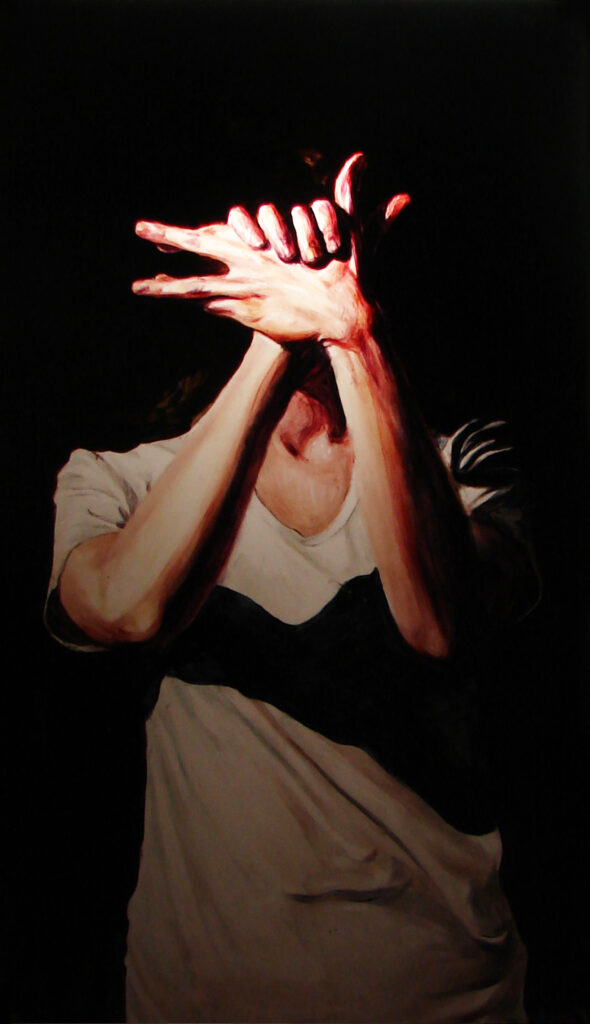 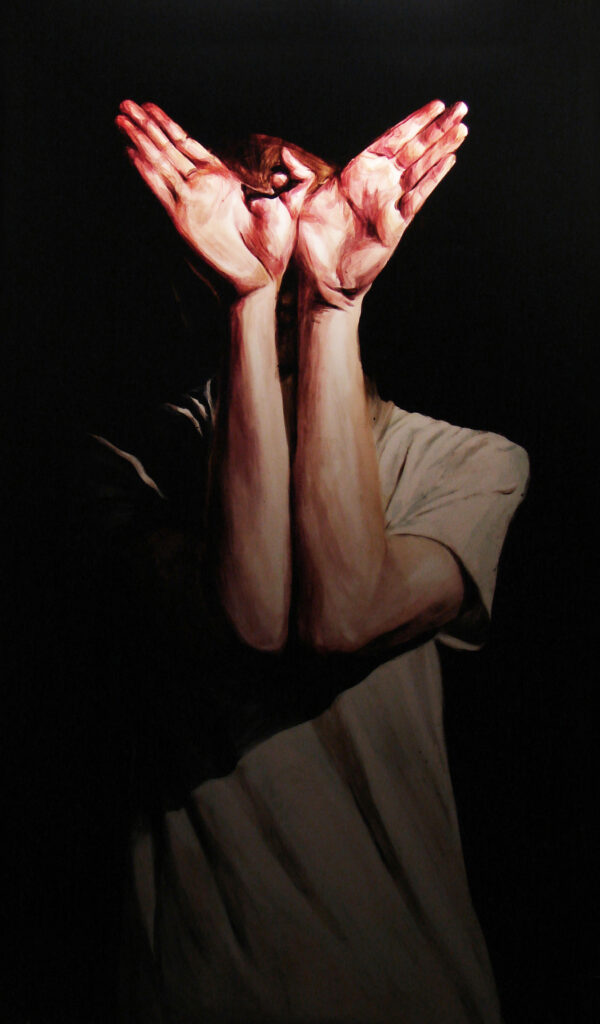 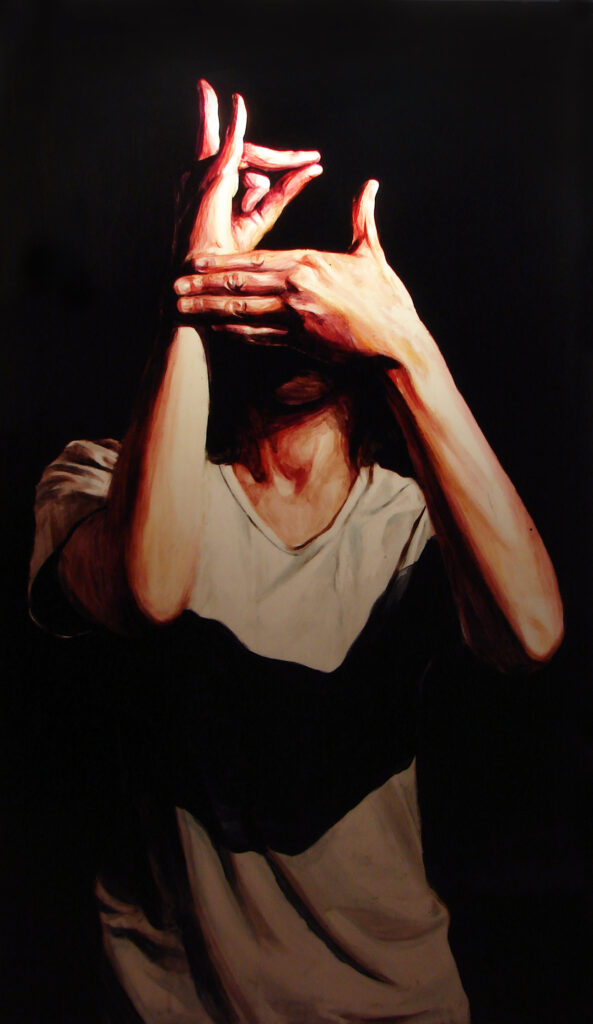 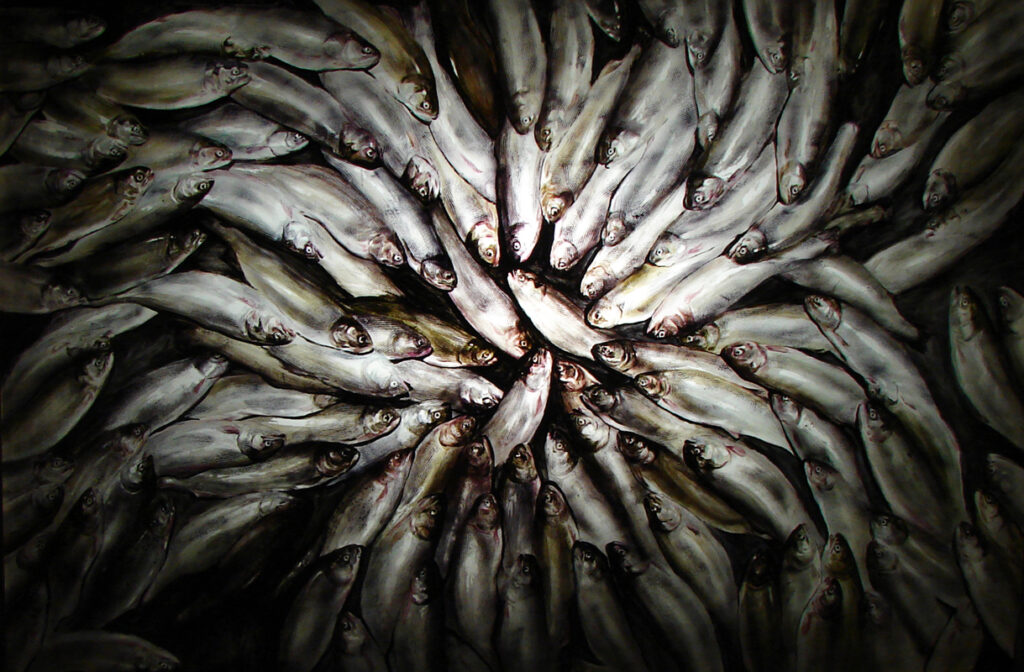 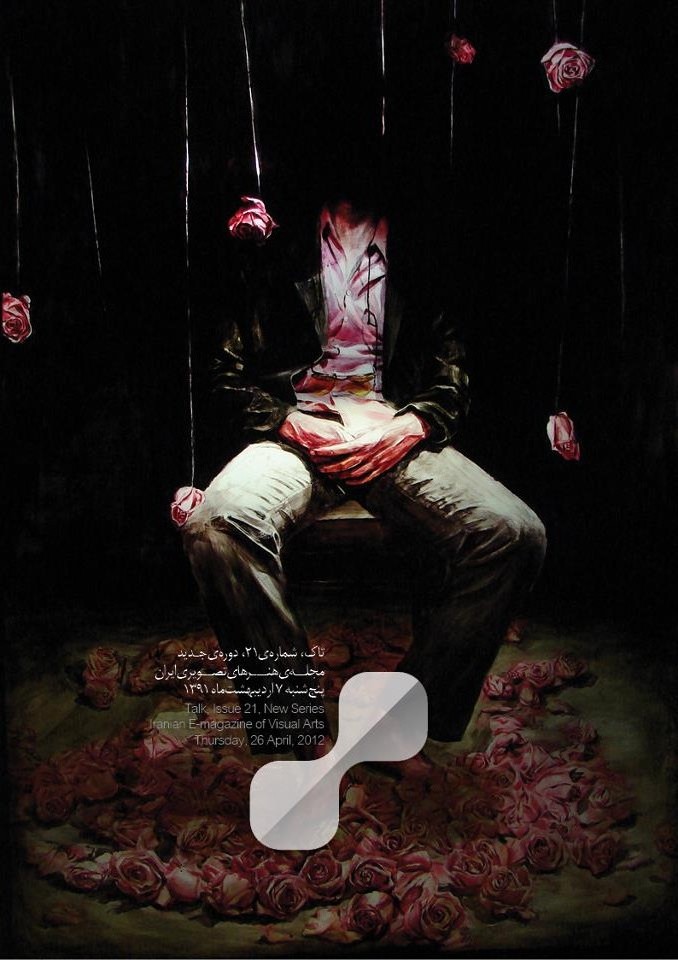 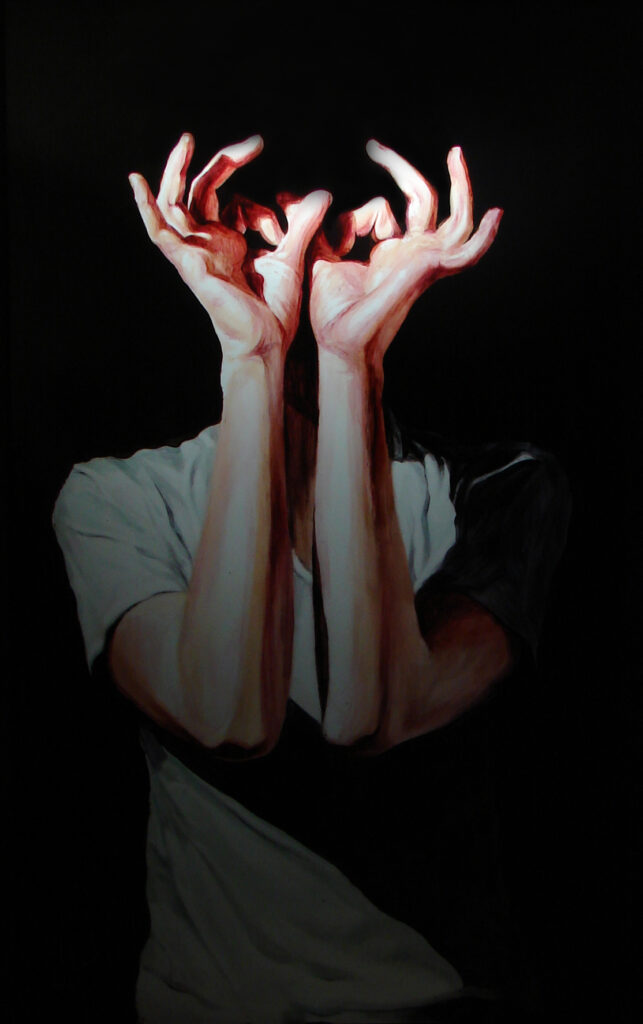 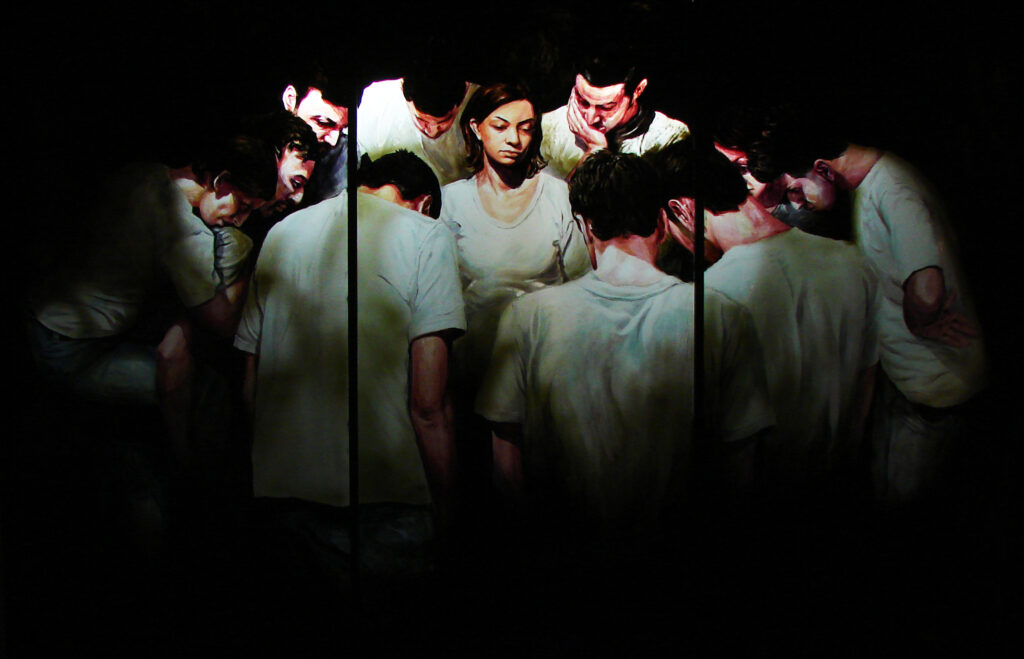 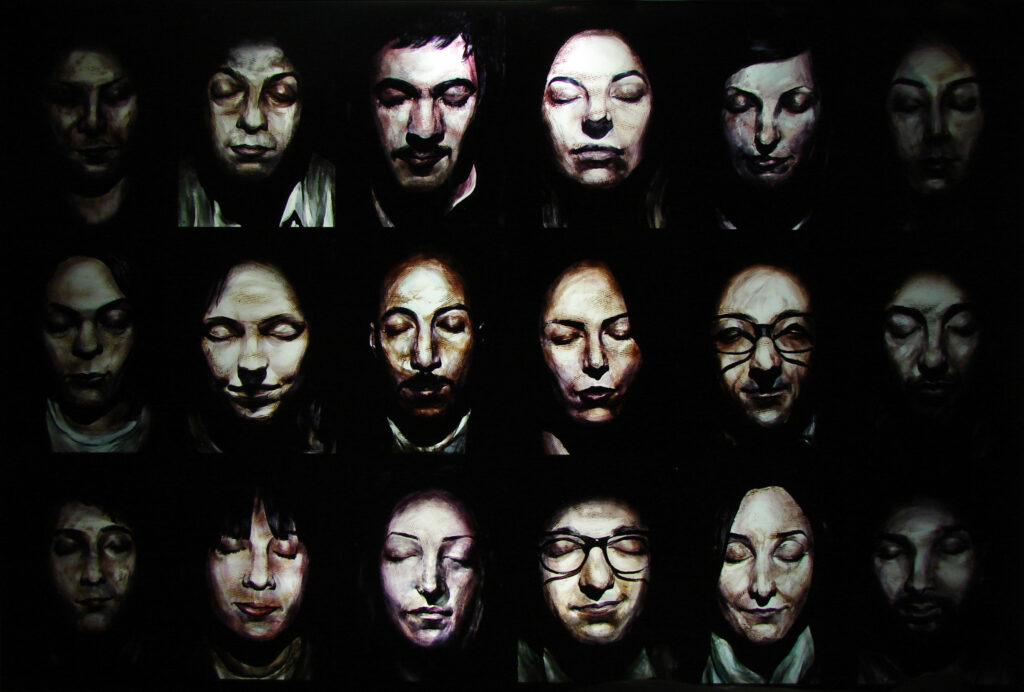 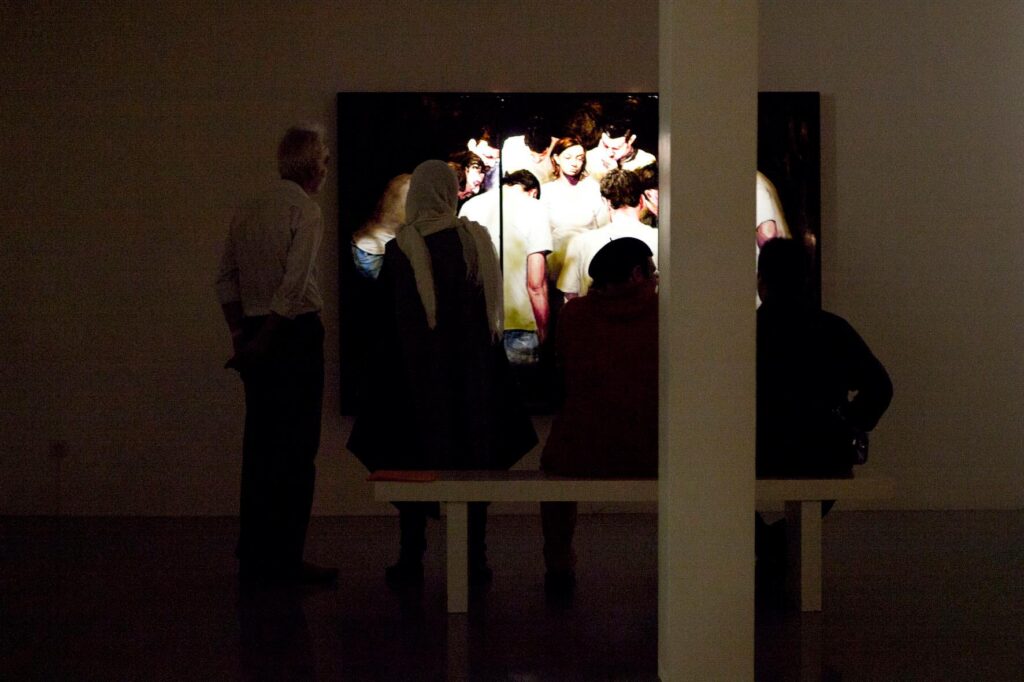